He achieved recognition in New York City and elsewhere during the 1960s, with his abstract expressionist style. His later realist paintings were seen in solo exhibitions at the Allen Frumkin Galleries in New York City and Chicago, and dozens of other galleries in New York, Boston, Miami, Paris and elsewhere. His paintings have been included in important exhibitions at The Whitney Museum of American Art and the Virginia Museum of Fine Arts, among other fine art institutions.

In 1976, Beal was elected into the National Academy of Design as an Associate member, and became a full member in 1983.

In the late 1990s, Beal was one of several artists, along with Lichtenstein, Jacob Lawrence and Toby Buonagurio, commissioned by the Metropolitan Transportation Authority to produce works for the subway system. He decided on two 7 x 20 foot glass tile mosaic panels portraying the Greek myth of Persephone, the goddess who spends half the year above ground and half in the underworld.

The first panel to be completed, titled “The Return of Spring,” was installed on the mezzanine of the subway station complex under Times Square three days after the terrorist attacks of Sept. 11, 2001. (The second panel, “The Onset of Winter,” went up in 2005.) “The Return of Spring” shows Persephone emerging from a subway exit to buy flowers at a Korean greengrocer’s stall. He also has four murals depicting the ‘history of Labor’ in the Department of Labor in Washington. 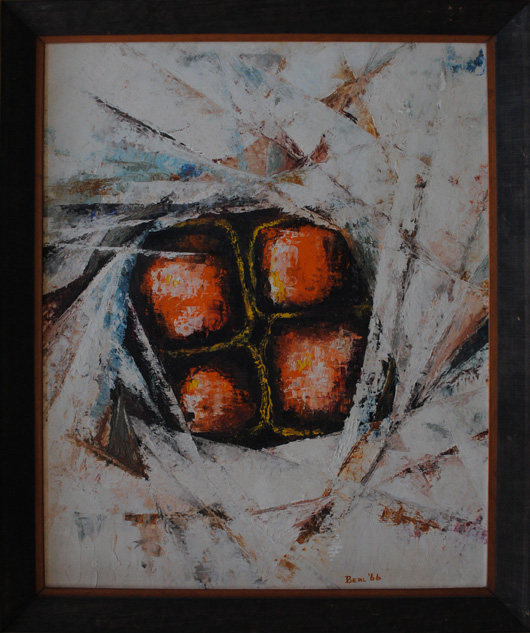