The BBC awarded him a contract to appear as an illustrator on Saturday Special, so popular were his programmes, showcasing his huge talent as an artist, he appeared in up to three TV series every year for the next 50 years up to 1994 with ‘Hartbeat’.

On 28 December 2006, it was announced during the reunion programme It Started with Swap Shop that Hart was in poor health, though this was not elaborated upon until an interview with The Times published on 30 September 2008, revealing that two Strokes had robbed him of the use of his hands and left him unable to draw. He described this as “the greatest cross I have to bear”.

You might find this video from the BBC Archive interesting. 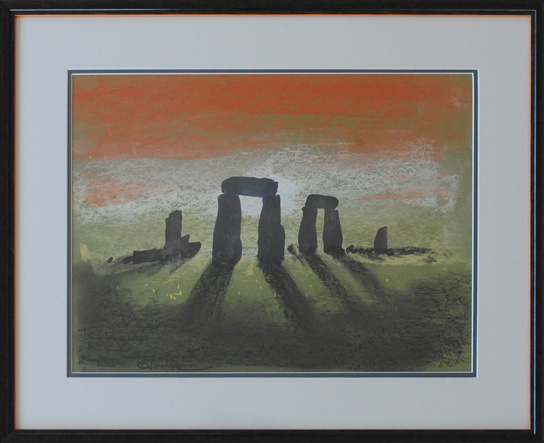