Coward, Sir Noël
1899-1973
Noël Coward was an English playwright, director, composer, artist, actor and singer. Excelling in all of these was easy for the young boy from a working class family in Middlesex. Noël Coward made his stage debut at the age of 12 and wrote his first play at the age of 20.

Noël Coward was knighted in 1969 and awarded a Tony Award for his services to the entertainment industry. He moved to the Kent coast where he would take his paints and easel and paint his surroundings.

The Noël Coward theatre is in St Martin’s Lane London SW1, where many of his plays are still performed today as indeed they are nationwide.

He spent his final years in Switzerland and Jamaica where he also painted many local scenes. He died in Jamaica in 1973. 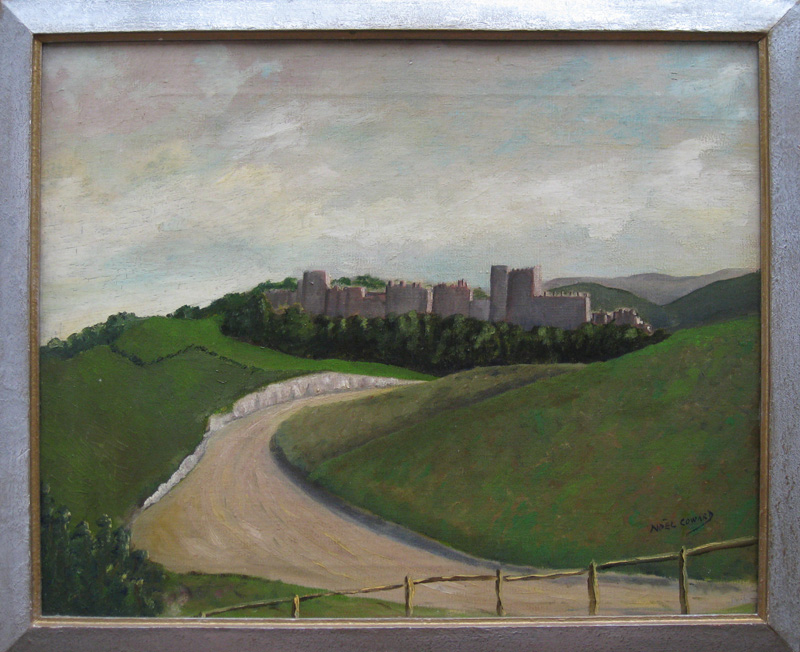