Peter Doig is a Scottish artist and one of the most renowned living figurative/landscape painters in the world. In 1962 he moved with his family to Trinidad, where his father worked with a shipping and trading company and then in 1966 to Canada. He moved to London to study at the Wimbledon School of Art in 1979–80, Saint Martin’s School of Art from 1980 to 1983, and Chelsea School of Art, in 1989–90, where he received an MA. He returned to Trinidad in 2002. In 2007, his painting White Canoe sold at Sotheby’s for $11.3 million, then an auction record for a living European artist. 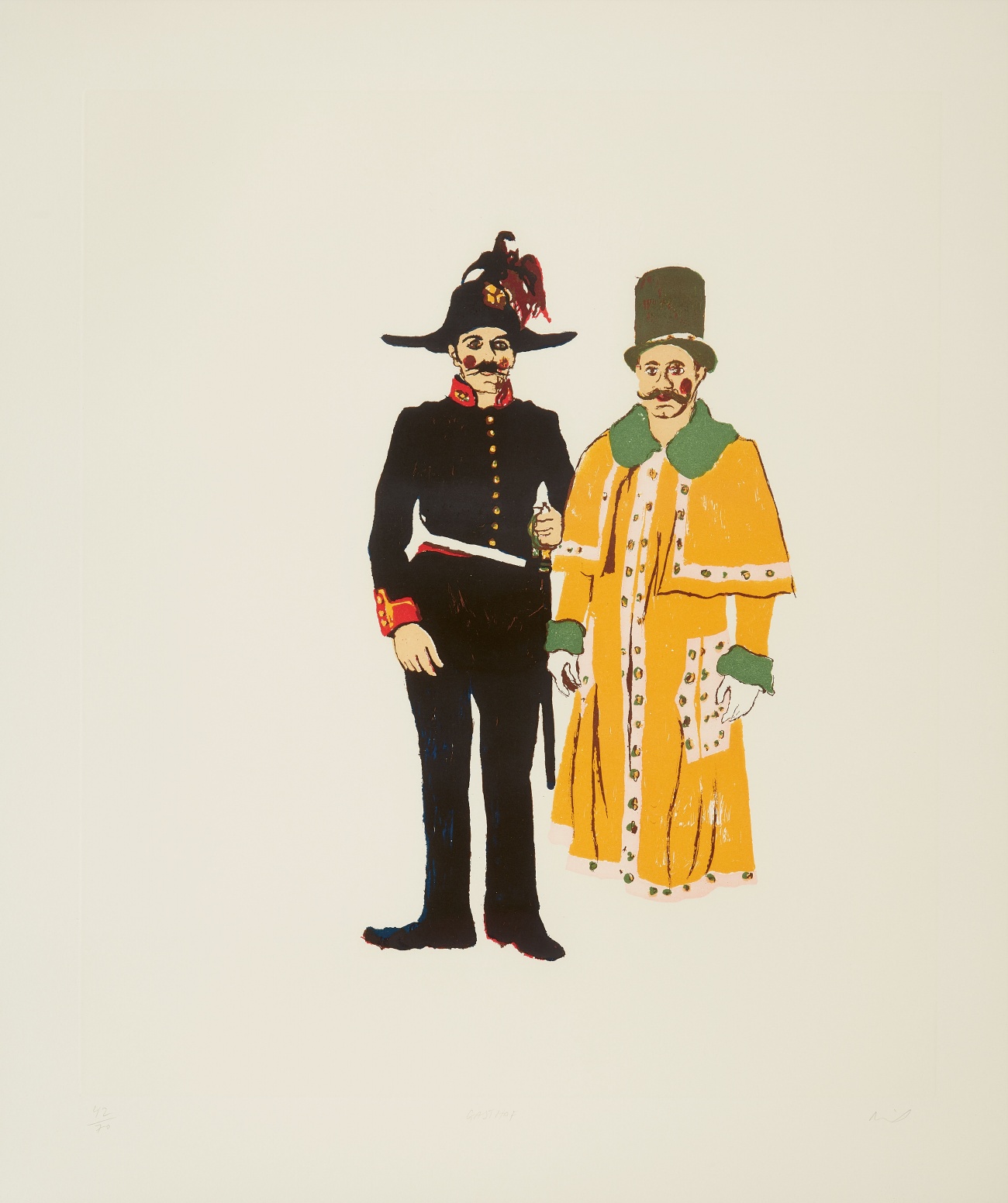