Olowska, Paulina
Born 1976
Paulina Olowska was born 1976 in Gdansk, Poland, she studied in the US at the School of Art Institute in Chicago, the Fine Arts Academy in Gdańsk and the Rijksakademie in Amsterdam.

Her works involving pop art, graffiti and Soviet propaganda have been exhibited at the 50th Venice Biennale (2003), the Stedelijk’s Museum’s 2004 exhibition, Time and Again, the 9th Istanbul Biennial (2005) and the 5th Berlin Biennale (2008). In 2010 she had a solo show at the Glasgow Tramway and another in 2011 at the New York Museum of Modern Art. In 2013 she collaborated with Mick La Rock to create the backdrop for her exhibition, Au Bonheur des Dames at the Stedelijk.

Her work is now well sought after and can be found in many collections and museums globally. 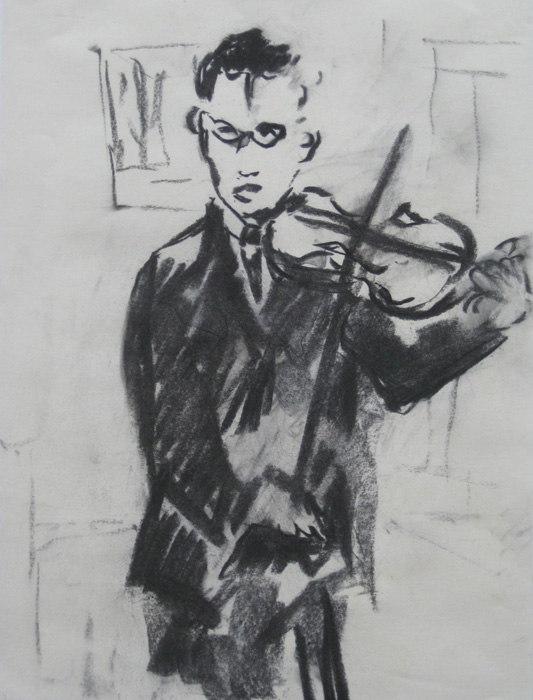