Born Emmanuel Rudnitzky, visionary artist Man Ray was the son of Jewish immigrants from Russia. His father worked as a tailor. The family moved to Brooklyn when Ray was a young child. From an early age, Ray showed great artistic ability and after finishing high school he followed his passion for art; he studied drawing with Robert Henri at the Ferrer Center, and frequented Alfred Stieglitz’s gallery 291.

Ray found inspiration from the works of Pablo Picasso, Wassily Kandinsky and Marcel Duchamp. After experimenting with a Cubist style of painting, he moved toward abstraction. Along with Duchamp and Francis Picabia, Ray became a leading figure in the Dada movement in New York. In 1921, Ray moved to Paris. There, he continued to be a part of the artistic avant garde, with such famous figures as Gertrude Stein and Ernest Hemingway. Ray became famous for his portraits of his artistic and literary associates. He also developed a thriving career as a fashion photographer, taking pictures for such magazines as Vogue. A photographic innovator, Ray discovered a new way to create interesting images by accident in his darkroom. Called “Rayographs,” these photos were made by placing and manipulating objects on pieces of photosensitive paper.

Returning to Paris in 1951, Ray continued to explore different artistic media. He focused much of his energy on painting and sculpture. Branching out in a new direction, Ray began writing his memoir. The project took more than a decade to complete, and his autobiography, Self Portrait, was finally published in 1965.

In his final years, Man Ray continued to exhibit his art, with shows in New York, London, Paris and other cities the world over in the years before his death. He passed away on November 18, 1976, in Paris. He was 86 years old. 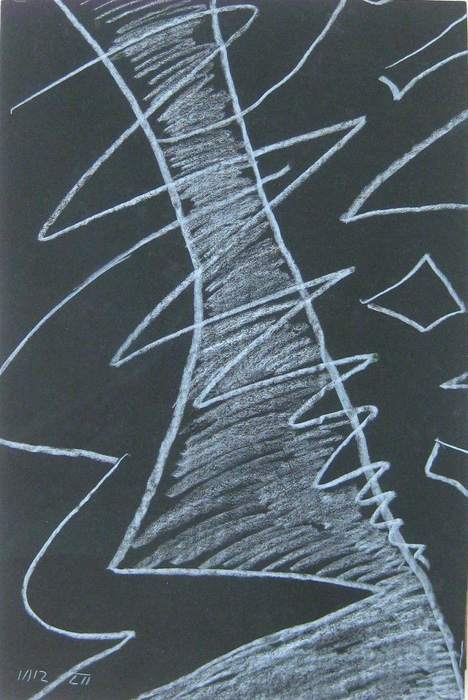