Williams, John Terrick R.A.
1860-1936
John Terrick Williams was born in Liverpool in 1860 a son of a businessman who wanted him to continue the family business, however on entering King’s College School in London he chose to study art and was one of the most successful British artists of his generation.

He studied in Antwerp and Paris and travelled extensively throughout Europe learning his art, particularly landscapes and seascapes painted in oils, pastels and watercolours.

He was elected an associate member of the Royal Academy in 1924 before becoming a full Academy member in 1933. Many of his paintings are in galleries all over England especially in his native Liverpool and many in Cornwall, where he spent much of his time. 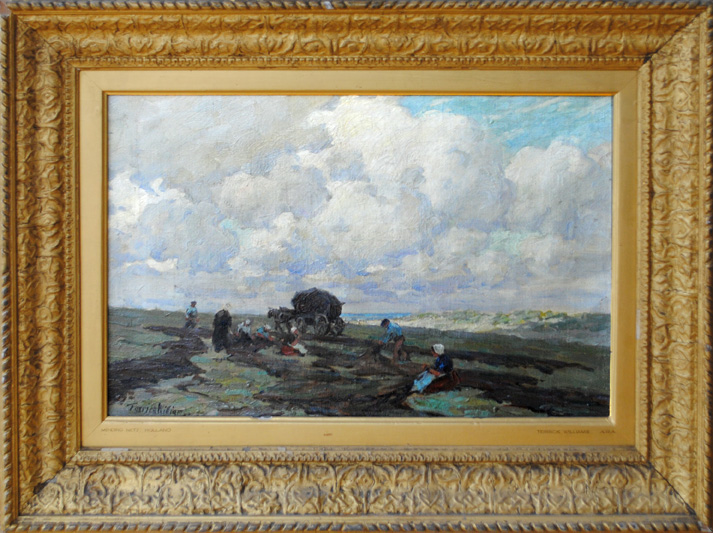