Hugo Lugo was born in 1974 in Los Mochis Sin, Mexico, his work is at the cross-points of drawing, painting and photography. His interest lies in where experiences are difficult to explain and usually involve an ethical dilemma.
His initial approach to art was marked by scenes of posters and replicas of genre paintings like landscapes and still life.

‘From this I think stems the underlying comment on the ‘sublime’ and the pictorial legacy of Romanticism that is somehow present in my work, where subjects fall into the background, allowing the center of attention to move away from them, and into the vast remainder of the scene’. 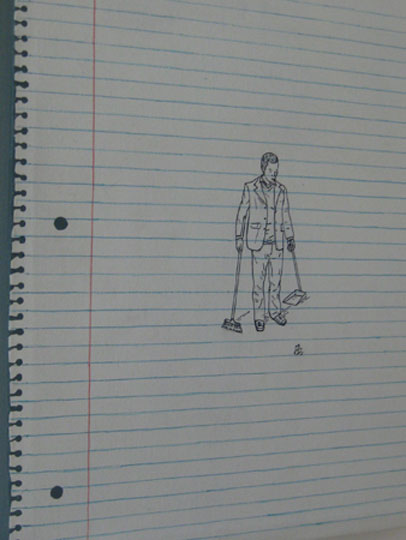 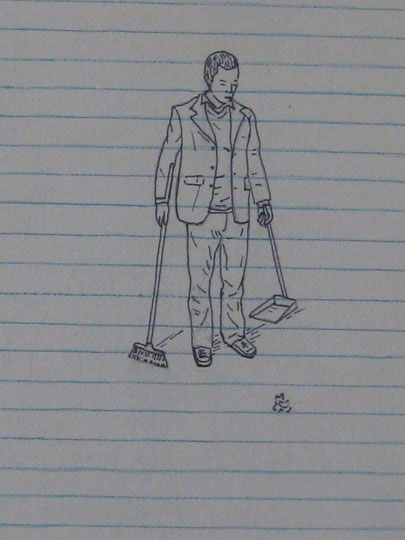