Janssens’s paintings are often both signed and dated, with dates ranging from 1646 to 1661. Architecture played an important role in his paintings and was based on existing buildings, such as Rubens’s Italianate house in Antwerp. Janssens also used the prints of Hans Vredeman de Vries, as a source for perspectival effects. Playing with elements such as columns, pilasters and windows, he created imaginary, monumental constructions. The architectural features in Janssens’s work add to the dramatic effect, which is further intensified by his use of chiaroscuro, giving the paintings a theatrical character. 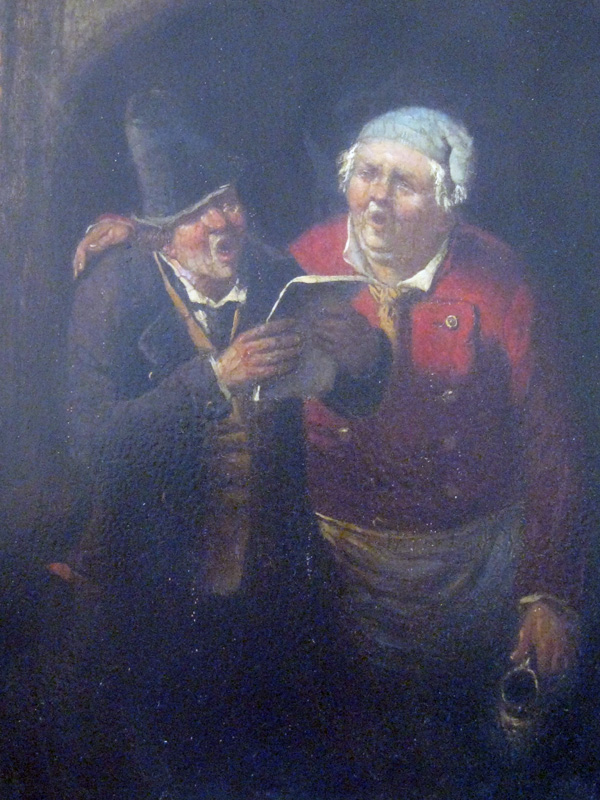