Speed, Harold
1872–1957
Harold Speed was a portrait and landscape artist and writer on art. Born on 11 February 1872 in London, son of an architect.

He first studied architecture at the R.C.A. in 1887 but turned to painting and won a gold medal for life school studies in 1890. He continued his training at the R.A. Schools 1891–6 where he was awarded a gold medal in 1893 and a travelling scholarship which took him to Belgium, France, Italy and Spain.

He exhibited at the R.A. in 1893–1943. He was a member of the Royal Society of Portrait Painters, and an associate of the Société Nationale des Beaux-Arts, Paris and finally a Master of the Art Workers’ Guild (1916).

He died in London 20 March 1957. His portraits are to be found in the National Portrait Gallery London and the Tate Gallery, London. 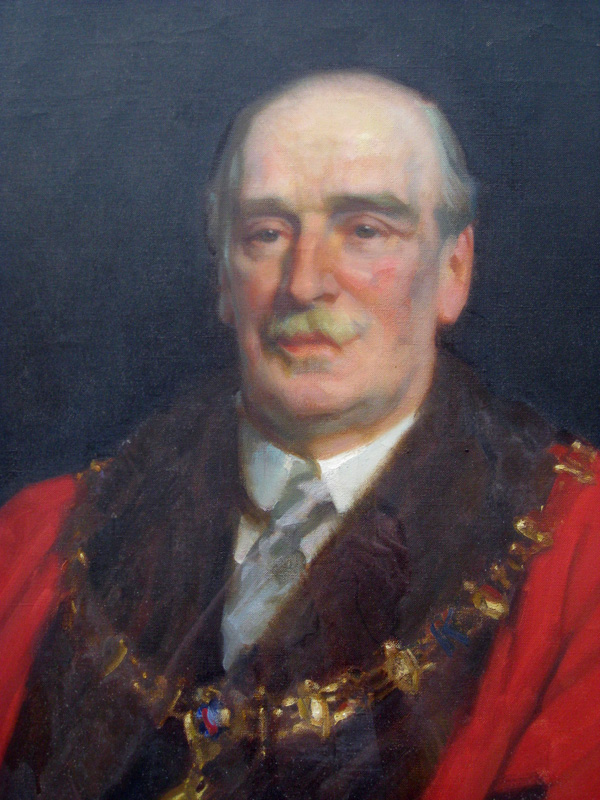