Richter, Hans
1886-1976
Johann Siegfried Richter was born in Berlin on April 6, 1888. His early commitment to the arts was interrupted by service in the German army between 1914 and 1916, at which point he was wounded on the Russian front.

Moving to Zurich, neutral capital and international haven for pacifists and war resisters, Richter encountered the Dadaists in 1916. By 1918 this tendency began to give way to a more abstract style in which any traces of naturalism were almost completely suppressed. It was in 1916, while living in Zurich, that Richter received his first one man show at the Galerie Hans Goltz in Munich. In 1918 Richter returned to Berlin, where he produced his famous cinema piece Rhythm 21.

In 1927 he worked on a film, never completed, with the Russian Suprematist Kasimir Malevich at the same time that he collaborated with the Surrealists on the film Ghosts After Breakfast.

In 1941 Richter emigrated to the United States where he was naturalized ten years later. From 1942 to 1956 Richter taught and served as director at the Institute of Film Techniques at the City College of New York. Richter’s second one-man show was held in New York in 1946 at the Art of This Century Gallery, an organization founded by Peggy Guggenheim and of which Richter became president in 1948.

After a varied and important career, Richter died in Locarno, Switzerland, on February 1, 1976.

A major posthumous retrospective exhibition was held at the Akademie der Künst, Berlin (1982). Richter’s work may be found in the collections of The National Gallery, Berlin; National d’Arte Moderne, Paris; and The Museum of Modern Art, New York, among many others. 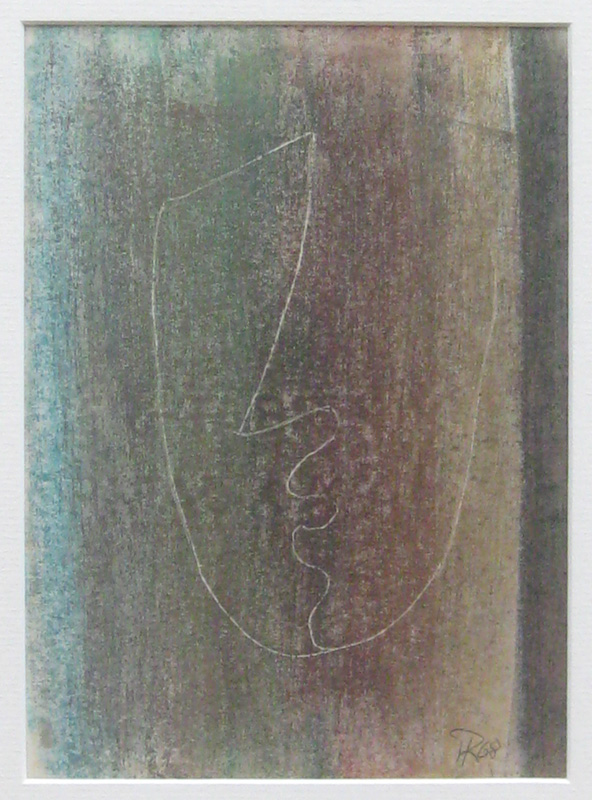