MONSTFUR is an indigenous unit of artland, subsisting on the by-products of modern life and the cultural degeneration of the past. It was conceived from a casual union and has evolved over a period of time into its current, more vivid incarnation. From the outset it drew inspiration from an urban dystopia with which it soon fell into a relationship of co dependant creativity. It expresses itself on the rusted steel sheets and redundant signage of its natural habitat equally as lucidly as on the rarefied canvas of the studio or gallery.

This versatility has resulted in the colonisation of a variety of disparate locations: neither contemporary exhibition spaces nor abandoned factories are safe.

Collective paintings can be found at prestigious fairs like Stroke Art Fair in Munich, where the objects are exhibited alongside high profile artists such as Banksy and Mr.Brainwash. Monstfur’s works have been presented at solo and group exhibitions in Berlin, Paris, Stockholm, Sydney and Warsaw. 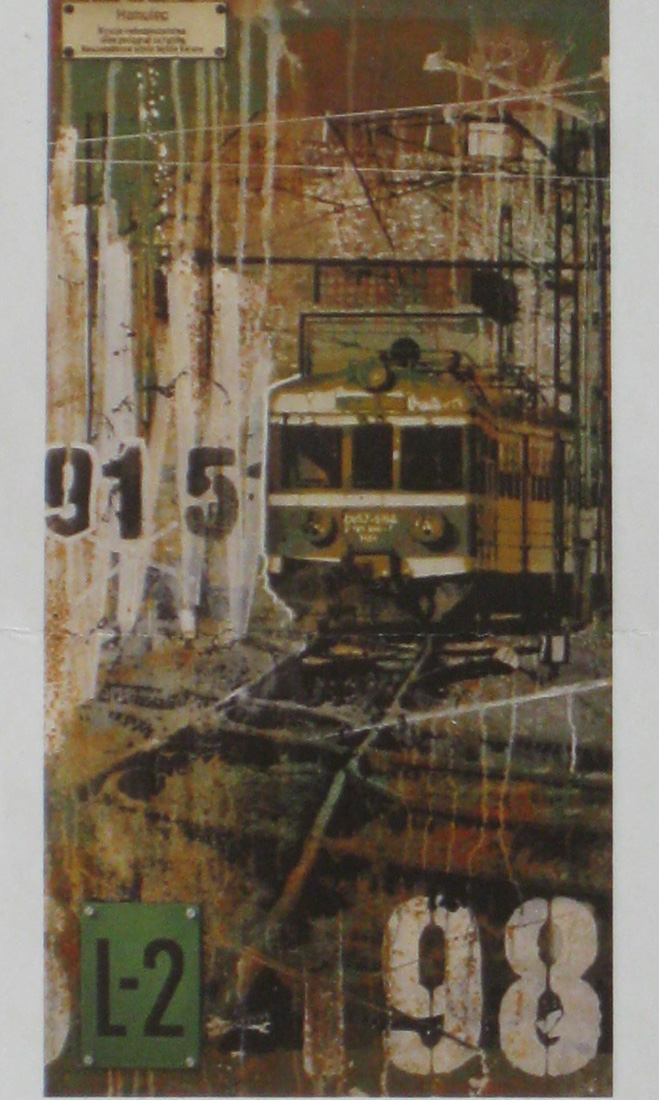 Direct from Monstfur. With cert of authenticity