She married Belfast born Paul Henry in 1903 and moved to Ireland. She returned to Paris to study under the cubist painter, Andre Lhote and worked for long periods in the south of France and Italy, while continuing to exhibit at the RHA and many other galleries. She is best known for seascapes, landscapes and ordinary working people.

In 1922 she was represented at the Irish Exhibition in Paris with five works; later she was included in a similar loan exhibition in Brussels in 1930.
She continued to exhibit both in London and Dublin, notably with the Waddington Galleries and at the RHA. Although never made an Associate, she was elected an Honorary RHA in 1949. Her work is in many major public collections in Ireland. 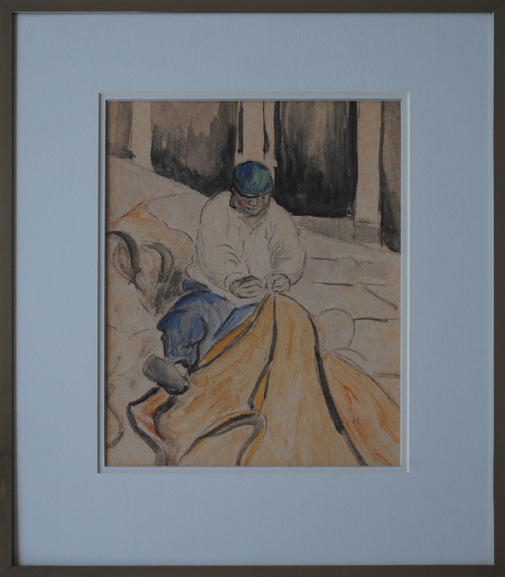