His father worked in the publishing industry, and through this connection he got his first job at Harper’s magazine as a wood engraver when he was just seventeen. His ambitions grew beyond the world of illustrating, and four years later he went to Paris to pursue a career in stage design. However, finding no suitable apprenticeships, he enrolled in the Ecole des Beaux-Arts, and began studying painting under the famous Jean-Léon Gérôme.

On returning to America after two years abroad, he encountered a somewhat hostile atmosphere: older members of the National Academy of Design were unwilling to accept the advanced styles embraced by many young American artists returning from studies in Europe.

So in 1880 Boggs returned to Paris. He began to exhibit his paintings at the Paris Salon. They were well received and soon attracted the positive attention of critics. He became a French citizen in 1923, and although he lived and worked primarily in France, he continued to promote himself in the United States, submitting work to exhibitions and winning prizes in Boston, Philadelphia, New York, and Chicago. 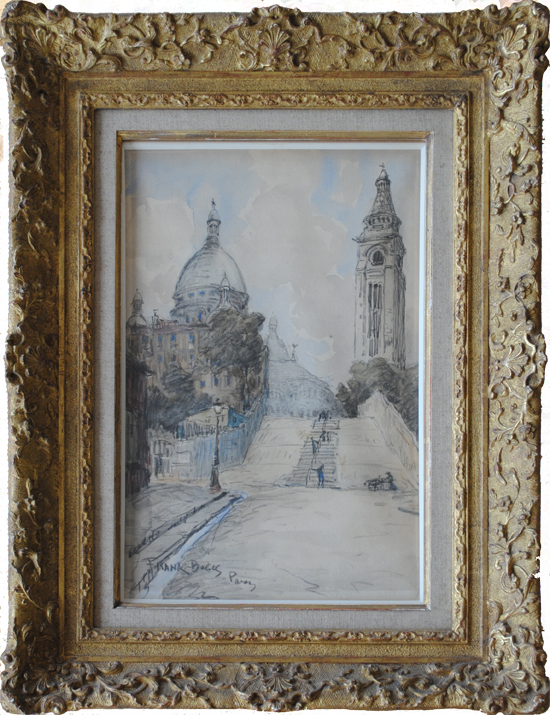