His best known works include the 1967 statue of the Wolfe Tone and famine memorial at St.Stephen’s green in Dublin and the statue of Thomas Davis in College Green, opposite Trinity College Dublin.
These are both examples of lost-wax bronze castings, his main technique during the 1960s and early 1970s.

Edward Delaney attended the National College of Art and Design and supported by the Irish Arts Council, studied casting in Germany. He represented Ireland at the Paris Biennale (1959 and 1961) and at the World Fair in New York (1965). He has also shown in New York, Tokyo, Buenos Aires, and Budapest. At home, he exhibited in the Hendriks, Royal Hibernian Academy, Davis and Solomon Galleries, and in the Project Arts Centre, amongst others. 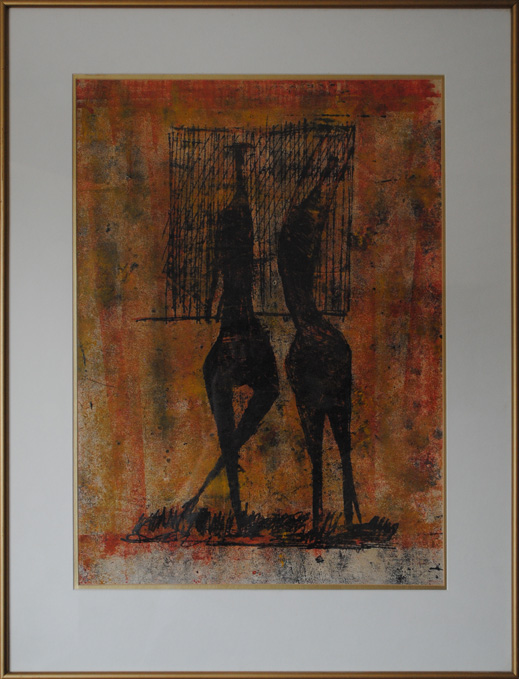