Jarman, Derek
1942-1994
Derek Jarman was born in London in 1942, he was a writer, film director, designer, music video producer and accomplished artist.

Educated at the University of London and the Slade school of Art, his many controversial anti establishment political films and overtly gay depiction, often shot on Super 8 cini film made him the Enfant Terrible of independent British T.V and cinema. Openly homosexual himself, Jarman was a committed campaigner for gay rights.

His first film Sebastiane was about the martyrdom of St. Sebastiane, a theme regularly depicted in Renaissance art, and his 1986 pastiche biopic of Caravaggio endorsed his love of the art world and Italy. Many of Jarman’s works have been exhibited and sold internationally through Christie’s and Sotheby’s.

Jarman contracted HIV in 1986 and died of an Aids related disease in 1994. 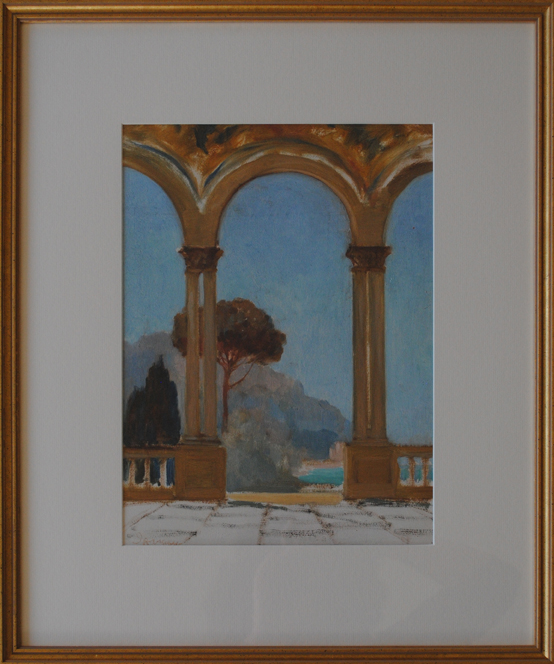