American photographer Cindy Sherman is known for her elaborately “disguised” self-portraits that focus on social role-playing and sexual stereotypes.

Cindy Sherman was born January 19th, 1954 in Glen Ridge, New Jersey. In 1977, she began work on “Complete Untitled Film Stills”, a series of 69 photographs and one of her best-known works; her black-and-white photographs challenged cultural stereotypes promoted by the media. In the 1980s, Sherman used color film and large prints, and focused more on lighting and facial expression. She returned to ironic commentary in the 1990s, directing the dark comedy Office Killer in 1997. Three years later in 2000, she released a series of photographs of women with exaggerated attributes—a representation of social role-playing and sexual stereotypes. She is without doubt one of the most important contemporary artists and sexual/social commentators of our day. 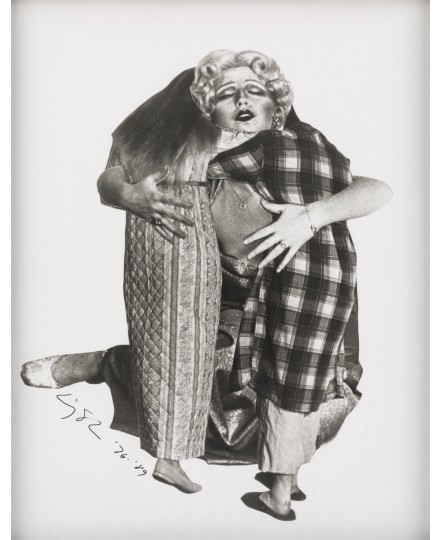