Adam Neate (born 1977) is a British painter, conceptual artist and described by The Telegraph in 2008 as “one of the world’s best-known street artists”, He specialised in painting urban art on recycled cardboard and has left thousands of works in the street for anyone to pick up. He is a contributor from the movement in transferring street art into galleries. Neate’s street art has garnered global interest, having been seen on CNN and reports on European television. Major collectors and celebrities are fighting for his original works and international critics have lauded the artist’s work. 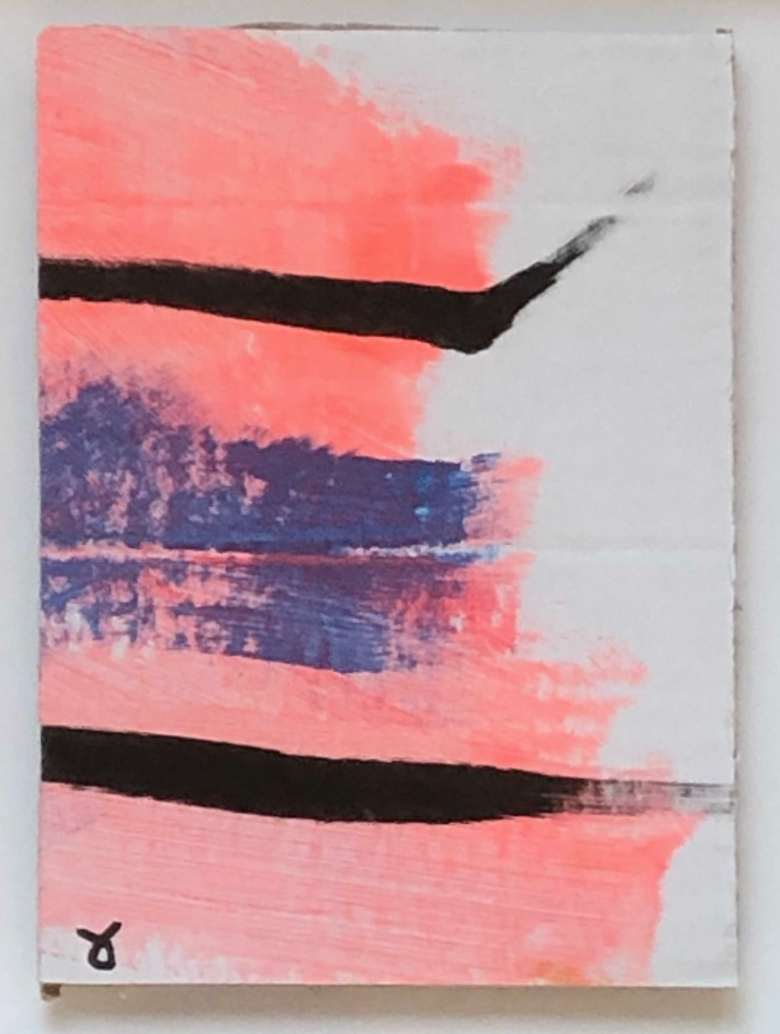